Labels: Cleave Unto Every Good Thing 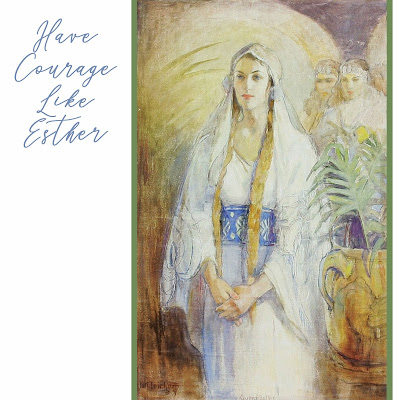 Favored by the king, Esther used her influence to save her people from the intrigues of Haman. Esther’s uncle Mordecai said, “and who knoweth whether thou art come to the kingdom for such a time as this?” (Esther 4:14)

How can we, like Esther, have the courage to find and cleave to the “great work” Heavenly Father has sent us specifically to do?